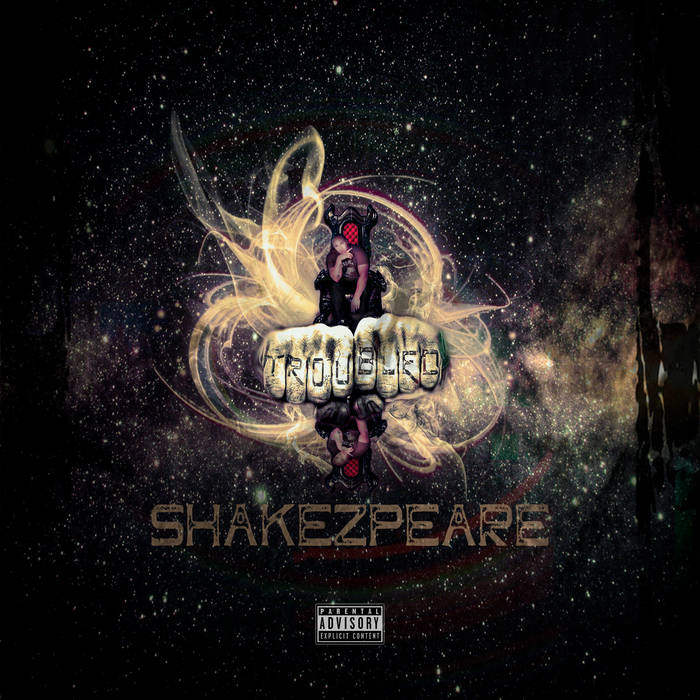 Dr. Malachi Z. York is simply York, according to this birth certificate. He is a descendant of Ben York through Old York, referred to as Yusuf Ben Ali, A Malian Moor, as well as a Seminole from the Yamasee Native American Tribe of Mound Builders, affiliated with the Washita. We call him the Supreme Grand Master, Nayya Malachi Z. York El of the Ancient Mystic Order of Melchizedek (Sacred Lodge of Imhotep #19 in Eatonton Georgia, where the Eagle Rock Mound is built, by our own ancestors, why we are there), a

mystical sacred fraternal order, that protects the secrets of their tribe, the Yamassee, their language, their culture, which links back to the Moors and the Nuwbuns, to what is called Egypt and it's called Nuwaubu. He has been known to us by many names over the many years. His religious family ties to Nubia in Sudan gave us the name Isa Abd-Allah Ibn Abu Bakr Muhammad, given to him by a moor, name Shaikh Ahmed Daoud Faisal of the Islamic Mission of America on the Date June 21st, 1957 A.D. When he was 12 years old.

He was also given a certificate of recognition, called Muslim Missionary certificate, issued by the Islamic Mission of America, Incorporated, for the propagation of Islam Defense of the Faith, to the Islamic Mission, affiliated with the Ansaru Allah Masgid of the Nubians. and the appointed director was Imam Isa Abd-Allah Ibn Abu Bakr Muhammad, signed and sealed by Shaikh Daoud, seal of 1944 A.D. this was issued the 11th day of November 1972 A.D.

Isa Abd-Allah Ibn Abu Bakr Muhammad presented Shaikh with a birth certificate as issued from Boston Massachusetts, with the mother's name Mary C. York and David P. York with the birth date of June 26, 1945 A.D. and the name simply for the child name York. So it is clear that Shaikh Daoud in 1957 A.D. gave him the Islamic name Isa Abd-Allah Ibn Abu Bakr Muhammad, when he joined the Islamic Mission of America Incorporated. He later became known as simply Imam Isa, and Isa Al Mahdi.

Bear in mind all of these are the same name, just in variances. Finally linking the Ansaru Allah Community with the Ansaars in the Sudan, through one Sayyid Saadiq, great grandson of the Mahdi, visiting Sudan, and tying in the link to the family of the Mahdi, he picked up the name Isa Al Haadi Al Mahdi, attended the University In Khartoum in Sudan and the American University in Cairo Egypt and became the leader of the Nubian Islamic Hebrews, Ansaru Allah Community Incorporated and chartered in the United States. Nubian Islamic Hebrew, Ansaru Allah Inc., May 18, 1973 A.D.